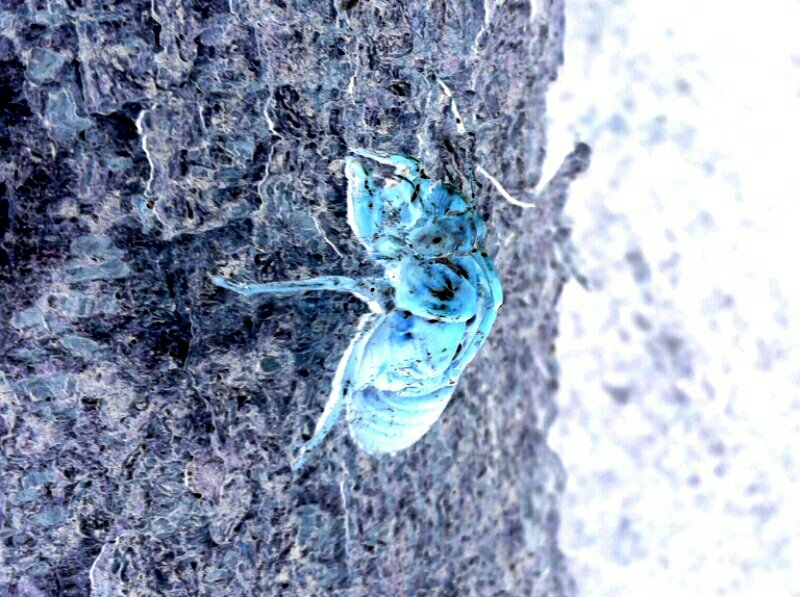 This week I booked myself in for a Ghost Writing 101 workshop. I’m hoping I’m past the 101 level, but I’m not past the inspiration and excitement around signing up. The flyer said I should just bring a pen and paper and/or something I’m working on. So, inspired by these words I decided to take my first ever novel out of the drawer and see if there is something there that I can transform from a ‘never-again’ project back into a WIP. After all, my first ever writing project, which was a novel, was in fact a ghost story.

Now calling this my ‘first ever novel’ is a bit of a misnomer. It started as me just writing endlessly until I found ‘the plot’ and became a novel over time. I wrote because I loved writing. It was like a mystery game. I wrote to work the puzzle out. I played, explored and found my voice. But I didn’t really know how to write a novel, so when I started cutting the odd 20,000 words here and there, I realised it was no longer a novel, it had in fact morphed and evolved into several novels. So I started to hack it to pieces but kept working on it. It kind of turned into a mess. The original tale is pretty much gone now. However, the essence of that tale is still there. But it became too mutated, so I put it in the drawer.

Realising I didn’t know what to do, I signed up to study a Creative writing Masters. I had to write a section of another novel for that, well 40,000 words, and that was truly horrible. I didn’t like or enjoy what I was writing, so again it was a mess. Then I started another one recently. That was a lot more successful, as I finally know what I’m doing, but the fact was it wasn’t what I wanted to do. So I’ve spent heaps of time working on developing my writing in a general sense. Then, last week I happened to be running a college workshop for students called ‘Who are you as a Creative’ when I mentioned that horror was part of my inspiration but not one of my writing genres. At this someone from my writing group let me know that actually I do write horror. On reflection I figured she was right (Thank you, Alina), so I booked in for the Ghostly Writing workshop and figured I’d take my novel out of the drawer, sort my shit out, and prepare a section to take to the workshop.

As always, my imagination is far worse than the real thing. In my mind the draft was just a bunch of loosely strung together embarrassing scribbles. But looking at it in the cold light of early winter, I can actually see that I’ve worked on it heaps. Sure there are massive sections that need to be reworked, added to, deleted, and created from scratch. But I’d decided to just read through it to get an overall view of what I actually have- without touching it. Then I can formulate a synopsis, work on creating a complete working draft of the novel, then edit. Then edit. Then edit. Then feedback. Then edit.

This is kind of exciting and terrifying too. Part of what put me off writing the novel was how all-consuming it became. But then again, I knew nothing. I was making it all up as I went along. Now I know about the use of a synopsis, structure and lots of other techniques, and I’m very aware of my creative process. So the idea is- it will be fun. And to be honest, it will be pretty amazing to see it finished one day. So that’s my goal. In the meantime, I’ll go to the workshop, meet some new writers, have some fun, and see what happens from there.